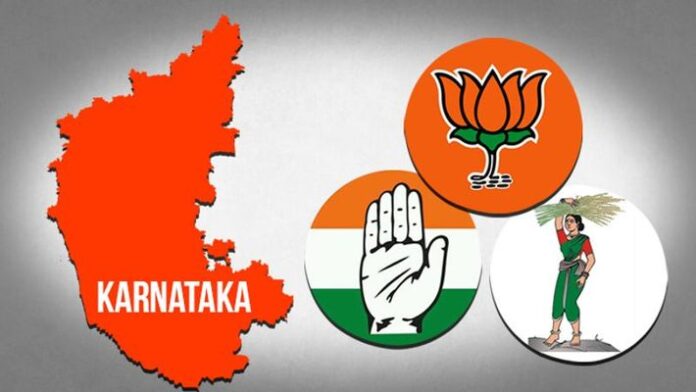 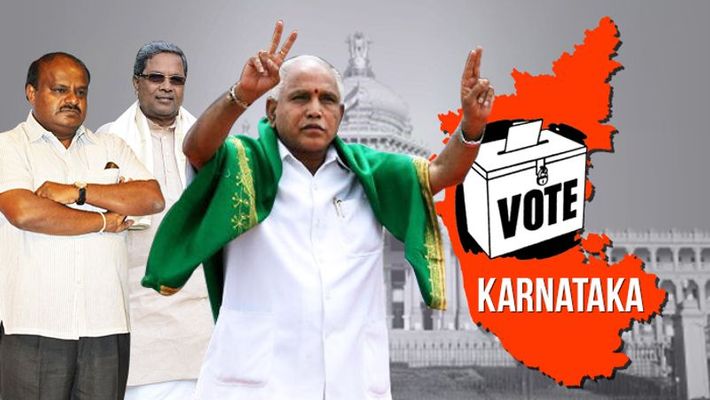 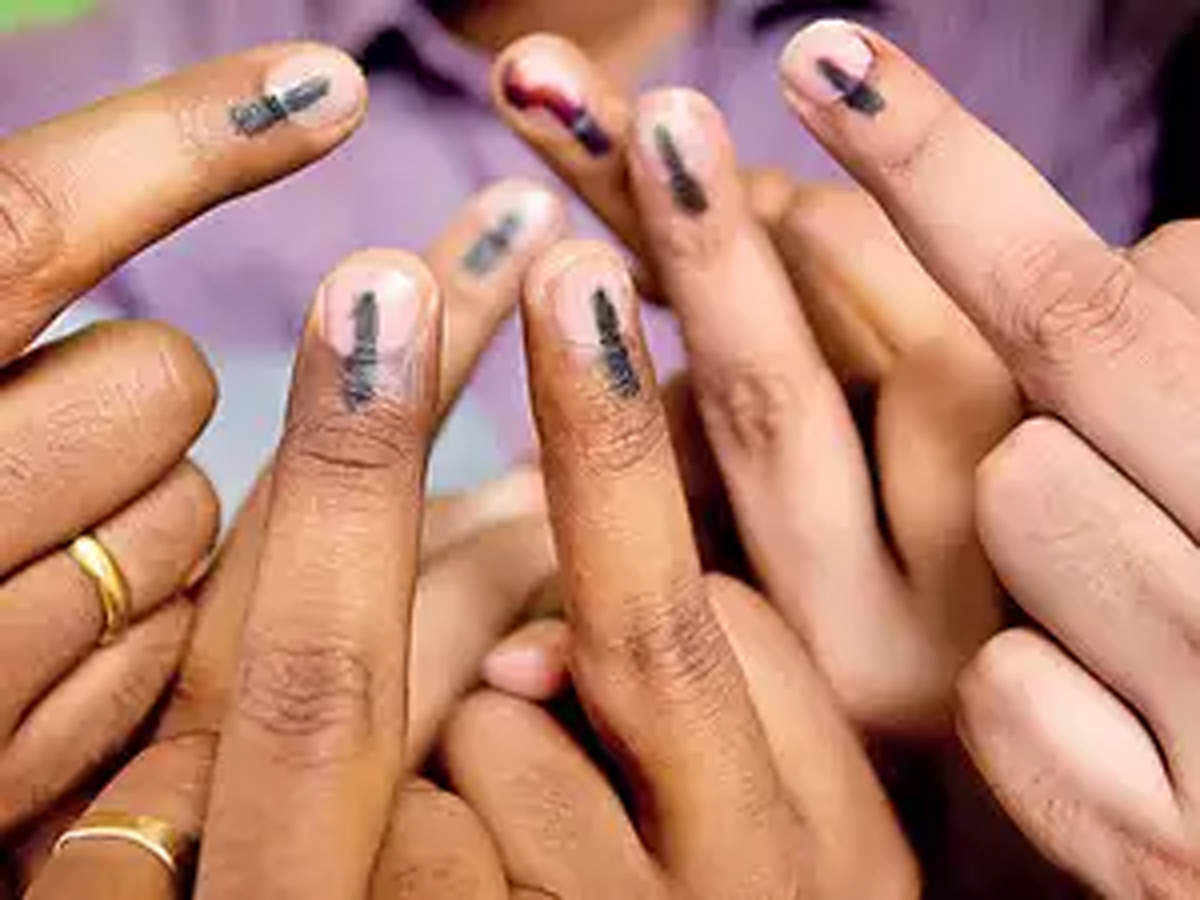 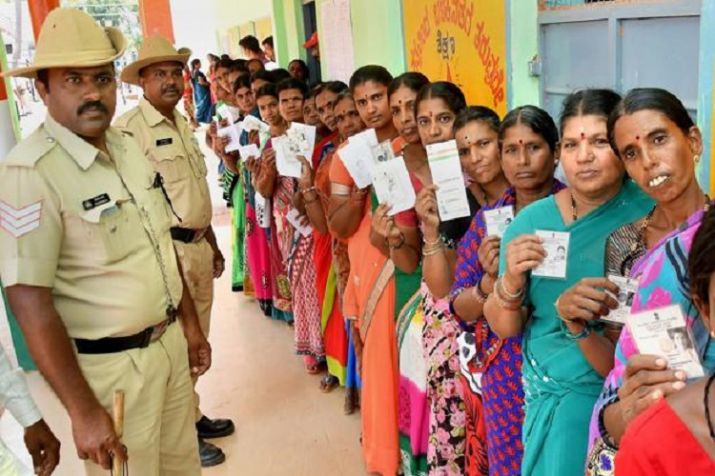 With the festive season upon us already, people congregating in large numbers in one or the other pretext will become a normleading to an open invitation to the lurking dangers of infection striking with renewed vigour.  Counting the fact that the winter season is fast approaching, the country is bound to witness even more unpleasant situations much to the chagrin of all concerned.  In hindsight, the elections could have been deferred acknowledging the less than comfortable situation on the ground.  Let’s pray the country shall emerge less scathed.