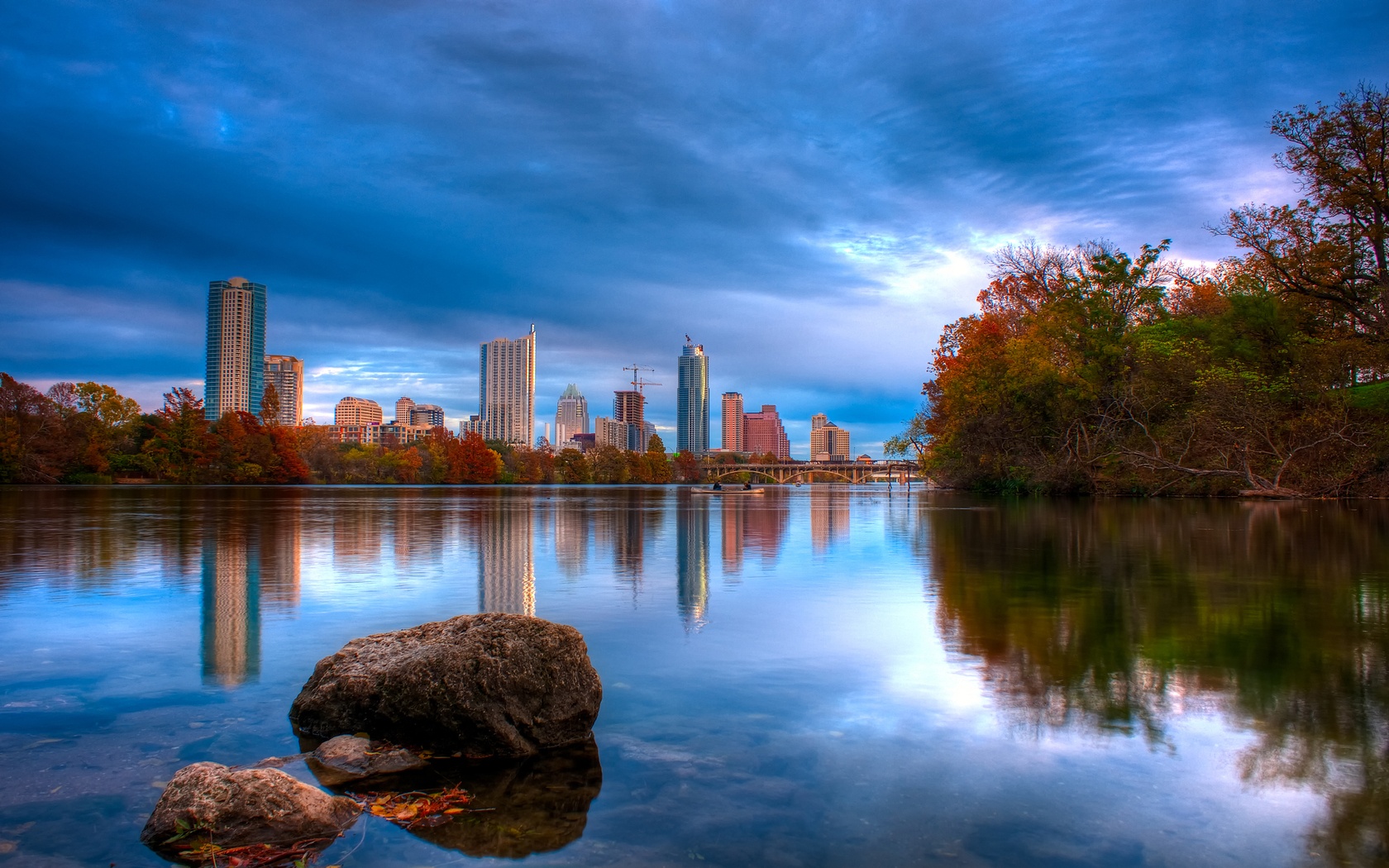 1. To Texas Football Is Not A Sport, It’s A Lifestyle

Football is more than just something Texans like. It’s a way of life and they’re born with it in their blood. Of course there’s the famed Cowboys, but not all Texans go crazy for them.

2. Folks In Texas Go Bigger On Everything

Texans only have one setting and that’s big. Even if they did go home, they would still be in Texas. Which is really, really big.

Texans really don’t care how good you think your barbecue is or how many awards it’s won. If you haven’t had Texas barbecue, you haven’t had barbecue. Then there is the crown jewel of Texas take-out: Whataburger

5. But Texans Are All Still Big On Being Friendly

A lot of states claim to be the friendliest, but Texans know that they claim that crown. Texas is called The Friendly State, after all, but it’s well-earned. Native Texans are the most genuinely friendly people you will ever meet.

6. That Is, Until Someone Messes With Texas—Then Get Ready To Feel The Texan Wrath

No, really. You might think it’s just another bumper sticker slogan that Texans think is funny and in good fun. In reality it’s a slogan that was developed for an anti-littering campaign. But that doesn’t make the sentiment any less true. You honestly don’t want to mess with a Texan.