Thalassophobia is the technical name given to those people who have a phobia of the sea, ocean or other large bodies of water!Although the ocean, harbors some of the most deadly and terrifying creatures ever to exist; but it also contains many marvels and the majority of which are still to be explored. Here is a list of 7 facts about the oceans, which will either pique your curiosity or terrify you!

Facts about the oceans 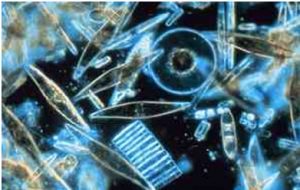 1. The majority of the World’s oxygen comes from tiny ocean organisms called phytoplankton!

Scientists have revealed that, in every breath the humans take, there is oxygen, which has been produced by the ocean plants. And the majority of which comes from the photosynthesizing microscopic organisms known as phytoplankton. 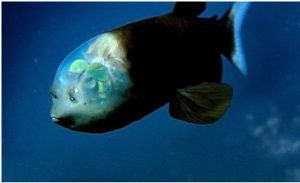 2. Our ocean is a deep, dark and mysterious void, which is full of undiscovered wonders!

National Geographic speculated in 2011, that around 86% of the World’s species have yet to be classified. This unclassified 86% could well include some of the scariest and the largest animals,which Mother Nature has ever brought into existence. Also, the 2011 study estimates that Earth is home to 8.7 million species! 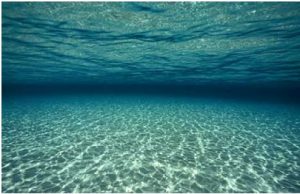 3. If you think we have discovered everything the Earth has to offer, then you are wrong!In fact, we 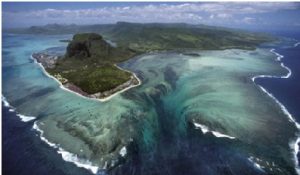 4. The ocean has canyons, mountains and volcanoes bigger than Mt. Everest!

If measuring mountain summits by the height above sea level criteria; then Mt. Everest comes out to be the highest in the World at 29,035feet. However, an inactive volcano named‘Mauna Kea’ is the tallest at 33,500feet, when measured from its base, deep into the Pacific Ocean. 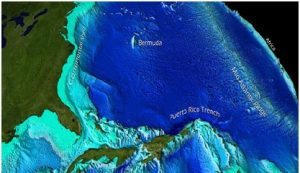 5.The largest continuous mountain chain of the World is the Mid-Ocean Ridge, which stretches for 40,000 miles!

The Mid-Ocean Ridge rises above the ocean’s surface only in a few places, such as Iceland. And it is four times longer than the Andes, the Himalayas and the Rocky Mountains combined. 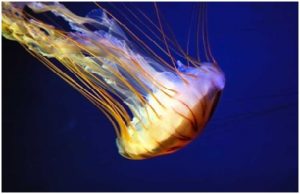 6. People are so afraid of sharks, but jellyfish are the real threat!

Although the majority of the public point towards a shark when asked what sea dwelling creature fear them the most!But, the jellyfish has in fact claimed 15-20 times more lives than sharks. 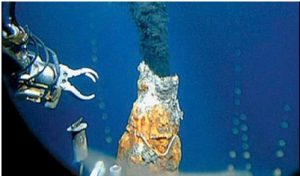 Scientists have discovered that there are approximately 20 million tons of gold in the ocean.But, it’s not that easy to mine since most of the undisclosed gold deposits are1-2 miles under water and incased in rock.

Also, the Great Barrier Reed off the coast of Australia is the World’s largest single structure made up of living organisms. And at last one more stunning fact, ‘swimming in the open ocean is a very different experience compared to swimming at the beach!’ So, the next time you get a chance, feel the difference.