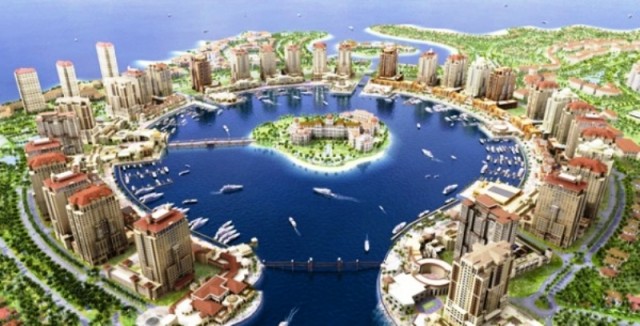 We all want to live in such a nation where the economic power of the country is super strong. People living in such countries normally have a better chance to earn high salaries and live their life more comfort and peace.Keeping the above point in mind, The report ‘The New World Wealth’, prepared and released by Johannesburg says that the United States of America is the topmost wealthiest nation in the world today keeping the individual wealth into consideration. Let’s check out which other nations are there as a part of the list.

Here are the top 10 wealthiest nations in the world today 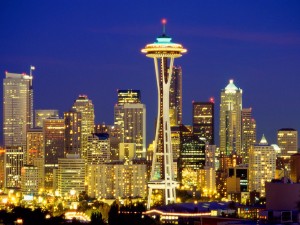 1. USA
As mentioned earlier, America is atthe top of the list with individual wealth count upto $48,734 billion. USA being one of the most powerful nation of the world is also counted among the wealthiest nation in the world.

2. China
China is on the second number in the list of top 10 wealthiest nations. Here, the individual wealth goes up to $17,254 billion. There is hardly any difference between China and US.In future you might see Chinese on top of Americans. 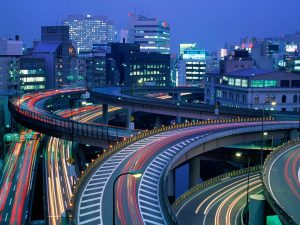 Even being affected by so many calamities and crisis, Japan is on the third number with individual wealth going up to $15,230 billion.The Japanese are really working hard to build a transparent and innovative system of business. 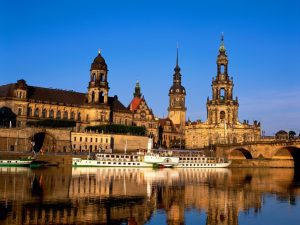 4. Germany
German people are also working hard enough in order to keep their country in the list of the wealthiest nations. The business growth in Germany is so strong and powerful that the individual wealth is $9,358 billion. Nice to see Germany coming back so strongly after second world war destruction. 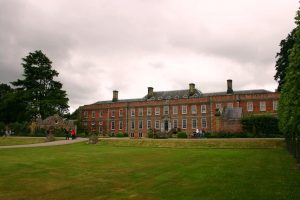 5. UK
It’s not strange at all to see United Kingdom in the list of top 10 wealthiest nations in the world today. Here the individual wealth figure goes higher up to $9,240 billion and people seem to be growing stronger day by day. 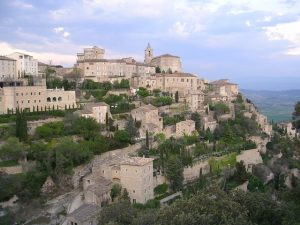 6. France
Thanks to the economic policy makers and the Government for establishing the strong economic background of the country that will help current and future generation to aim high. The individual wealth in France is approximately $8,722 billion, which brings France in top 10 wealthiest nations. 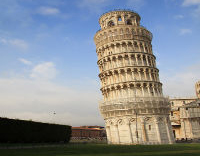 7. Italy
Many of you already know that Italy is very famous for its brilliant architecture, but very less of you know that the economy design of the country is also very strong. Italy is on seventh number with an individual wealth of $7,308 billion. 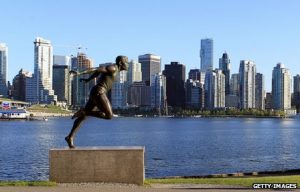 8. Canada
In Canada the individual wealth as per the reports says is $4,796 billion. Somewhere, Canada must be thanking India as India is helping them somewhere in growing its economy.

9. Australia
Australians are in ninth position in the list of top 10 wealthiest nations in the world. Here, in Australia, the average individual wealth calculated is $4,497 billion.

10. India
Here comes India on the tenth spot in the wealthiest nations list.In India, the average individual wealth count to be near $3,492 billion. It might be less in count as compared to other nations, but still the continuous growth of the country can change the figure in future.

Please note down the above prepared list is just based on the individual wealth of the people of that particular nation.It Might vary if we take other modules also into consideration.