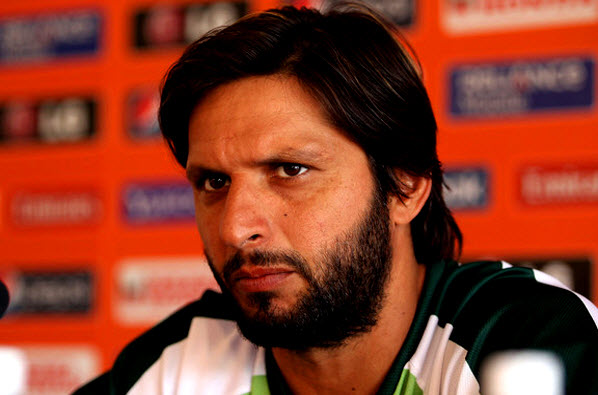 Shahid Afridi lashed out at the cricket structure in Pakistan and said the country had no talented players.

The 36-year-old had retired from Tests and ODIs after the 2015 World Cup. As captain of Pakistan’s T20 sides, he endured horrid campaigns at the Asia Cup and World T20, before stepping down as captain in the shortest format.

However, Shahid Afridi refused to completely retire from international cricket.

The controversial all-rounder said the thought of retirement has not yet crossed his mind because of the complete lack of talent in the country. (Amir will find life tough in England: Chappell ) 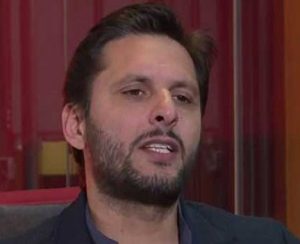 “There is no talent in Pakistan. We don’t have the kind of talent that international cricket demands,” Shahid Afridi told BBC Urdu.

“I am centrally contracted so cannot talk about certain things or I will get a notice at my house tomorrow. I will tell you a lot more (on how players are selected) when I retire one day.”

After Pakistan’s humiliating exit from the World T20, Afridi drew scathing criticism from several quarters but he has so far refused to bow out. Is he now a burden on a team that is looking to rebuild?

“I never thought I was a burden on the team. I always wanted to play with honour and leave on a high. I wanted to leave the team after making it a good team but then realised if these guys can play, I am better. 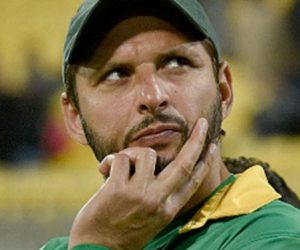 “I am a much better player than any of these players. When I spoke to Inzy bhai (chief selector Inzamam-ul-Haq), I told him to give them a chance, and then give me a chance later if he thought he needed me.”

Shahid Afridi also defended Mohammad Amir’s return into the international fold and said England players and the media were targeting him because they were scared of him. The 23-year-old pacer, making a comeback in Tests after the infamous spot-fixing scandal has been in the spotlight in the lead-up to the first of Pakistan’s four Tests against England this summer.

“This is an old tactic by the whites. Any player they fear, they try to bring them under pressure. Their media are also involved. Amir is mentally very strong. I hope he fulfills his expectations.

“He will be under pressure and the crowd would taunt him but God willing, he won’t let anything affect him,” Shahid Afridi said.