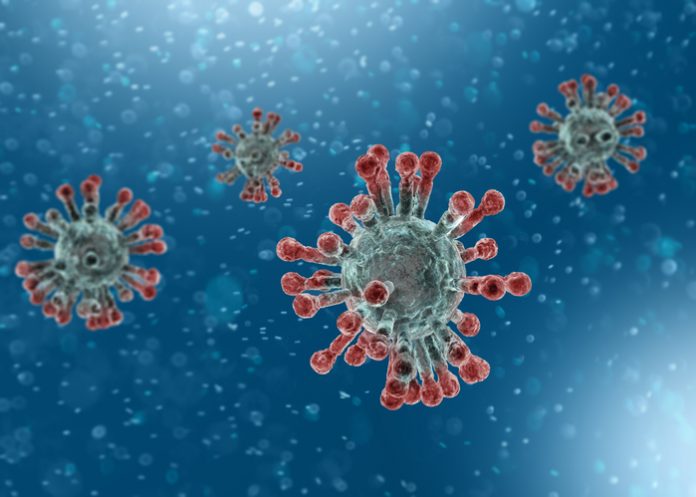 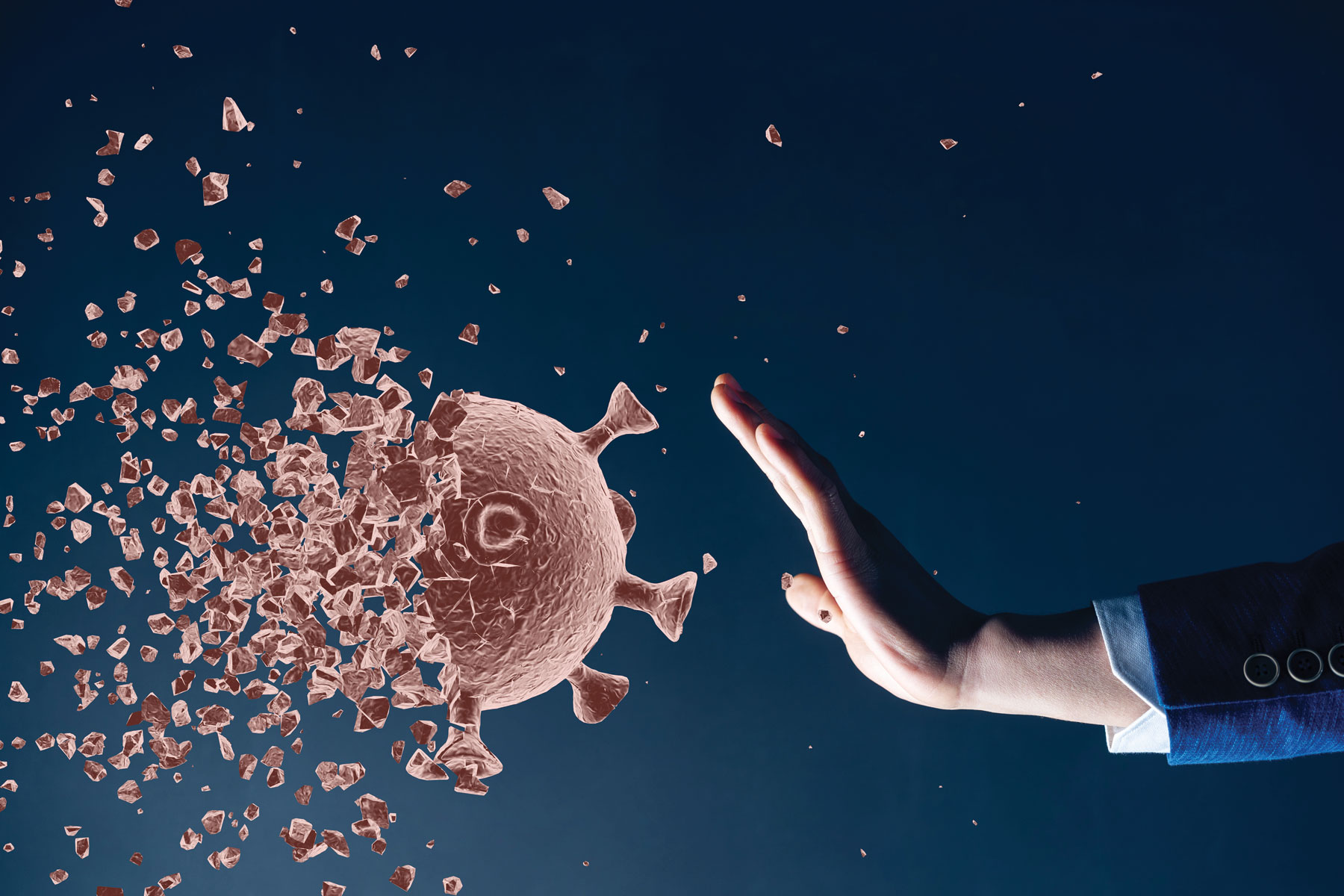 Unprecedented Second Covid Surge Should be Flattened Without Any Delay!