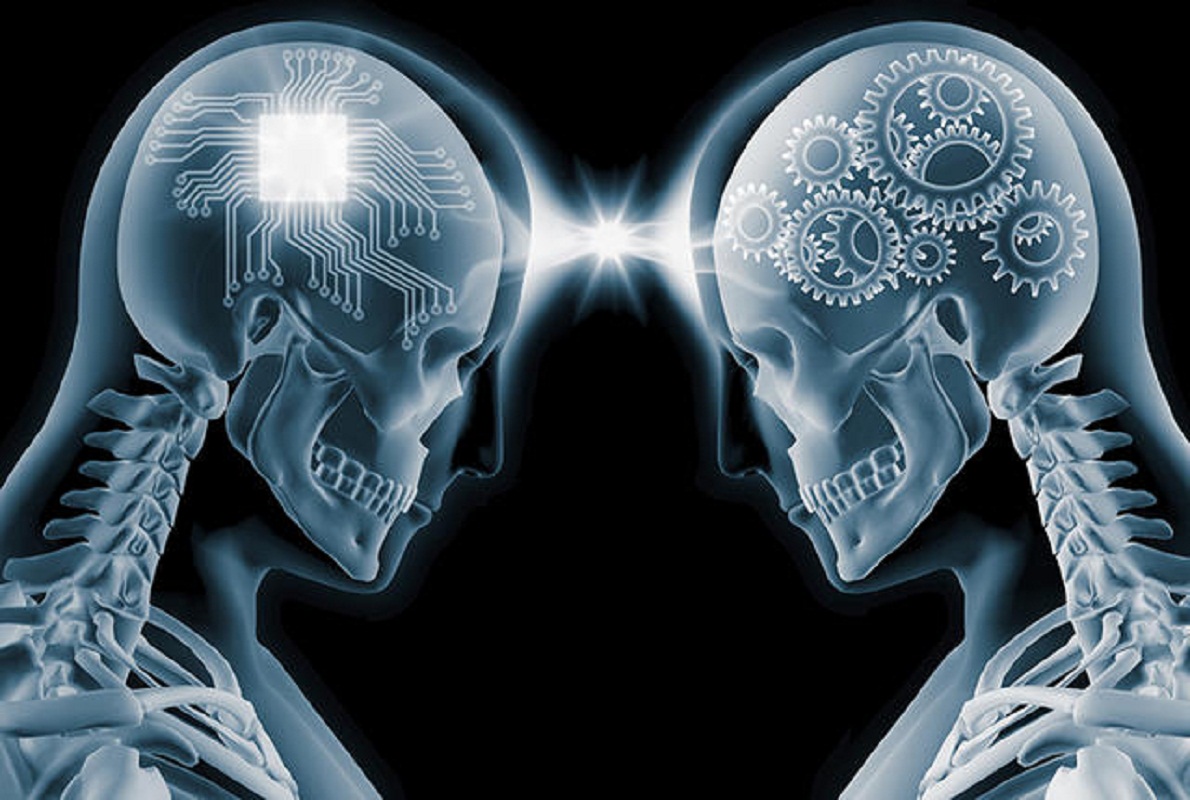 We often think how some people manage to grasp things as quick as lightning. These people even process very well, never make mistakes, study little yet manage to be ahead of everyone. But why is this so? Why some people are more intelligent than others, today you will get the answers to all these questions. Stay tuned!

Why Some People Are More Intelligent Than Others 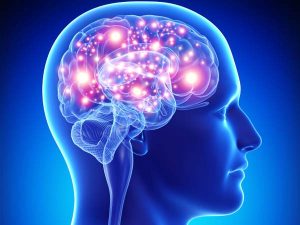 1. According to researchers, the person’s intelligence quotient (IQ) and creativity depends largely on the variability of the brain and also on how frequently the different parts of the brain connect with each other.

2. A team of researchers led by the University of Warwick quantified the brain’s dynamic functions, these researched tried to unlock the secrets of the human brain. Their research aimed to discover how the intellect works, they identified how different parts of the brain interact with each other at different times.

3. Professor Jianfeng Feng from the department of computer science studies at Warwick explained – “Advanced brain imaging techniques in our study has helped us gain insights and inform developments in artificial intelligence as well as help establish the basis for understanding and diagnosis of debilitating human mental disorders such as schizophrenia and depression,”

4. The future developments in artificial intelligence (AI) could be a result of this research, as it would give a more accurate understanding of human intelligence. 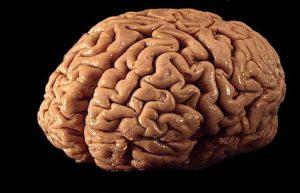 5. The researchers used the resting-state MRI analysis on around thousands of people’s brains across the world. Their results show high levels of variability in the areas of the brain which are associated with learning and development. This means that they change their neural connections very frequently with other parts of the brain. Say in a matter of minutes or seconds. However small variability and adaptability was seen in those regions of the brain which are not associated with intelligence.

6. As evidenced by Professor Jianfeng’s research, currently the AI systems do not process the variability and adaptableness which is important to the human brains for growth and learning.

7. This discovery of dynamic functions inside the brain can be immensely helpful in constructing the advanced artificial neural networks for computers. They can have the real ability to learn, grow and adapt.

8. Mental health is another largely misunderstood field, and this study may also have implications for a deeper understanding for the same. It was observed that the schizophrenia, autism and Attention Deficit Hyperactivity Disorder (ADHD) patient’s brain’s default network observed an altered pattern of variability. This research will enable the researchers to know the root cause of mental health defects and further bring them much closer to find ways to treat and prevent them in the future.