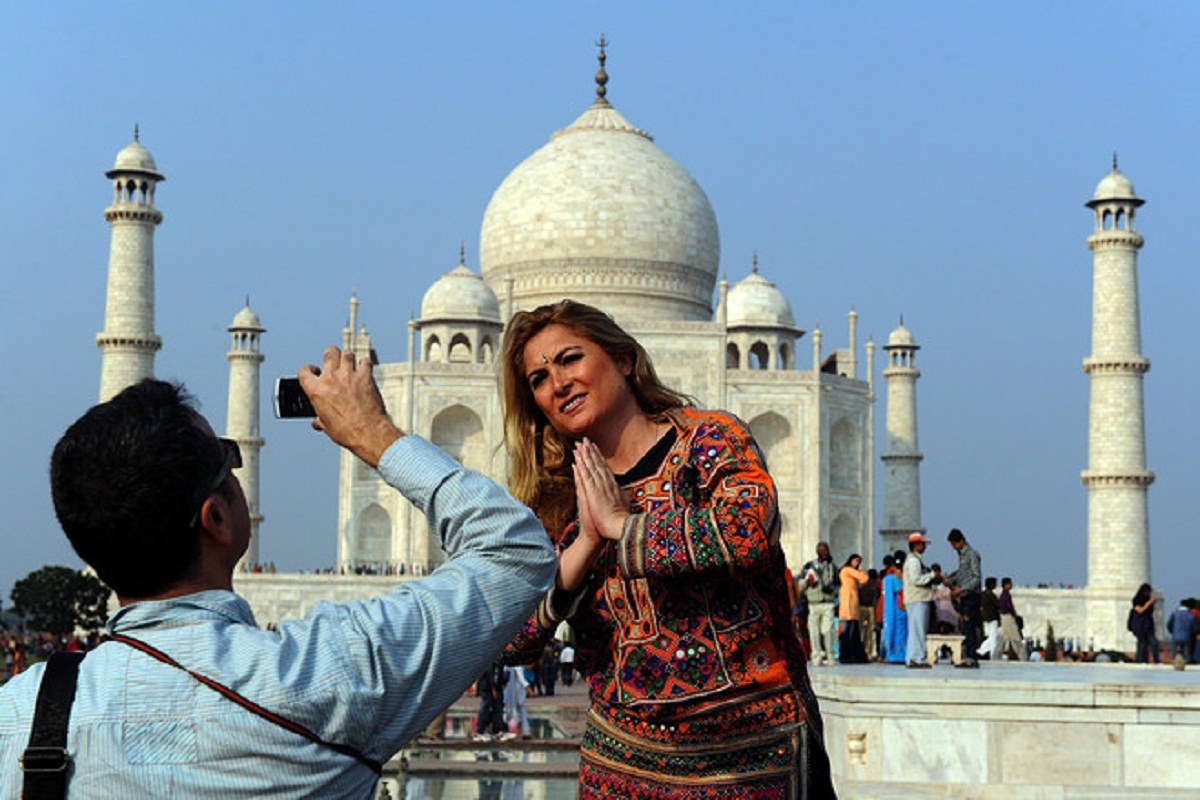 India has many tourist attractions. These spots not only attract Indians; but also have the capacity to attract many tourists from the overseas towards the country. Other important factor that attracts foreign tourists is the Indian culture and traditions.

Here are 12 tourist destinations that are most prominently chosen by the foreign tourists. 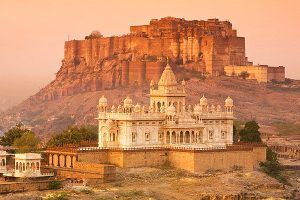 Situated in Jodhpur, Rajasthan. This Fort is an extremely popular attraction for tourists, many foreign travellers come every year to admire the unconquerable and powerful, inspirational wonder and respect the desired spirit of the Rathores. It is one of the largest forts and enormously popular with the foreign tourist. The Meherangarh fort of Rajasthan is 400 feet above the city and offers great view of the city. The Fort is surrounded by the thick walls which showcases a protective shield from the enemy. 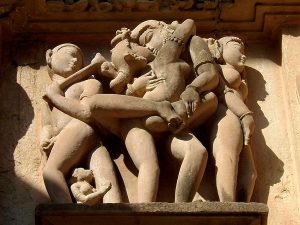 Widely popular as ‘The Pink City’, Jaipur is very famous with the foreign tourists. It’s very famous Amer Fort, which is located in Amber, is around 11 kilometres from Jaipur. One of the oldest forts built by the Raja Man Singh in the year 1592. This fort marvels of Indian architecture, where you can see the artistic blend of two stones, like red sandstone and marble. Being close Maotha Lake increases the charm of the fort even more. 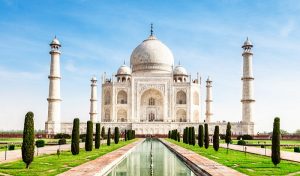 A world heritage monument is the Taj Mahal, which is situated in Agra on the banks of the Yamuna-river. This wonder was built by Mughal emperor Shah Jahan as a symbol of love for his beloved wife Mumtaz. The construction of this monument completed in 22 years, and was named after his wife’s nickname Mumtaz Mahal. Taj is one of the most extremely famous foreign tourist destinations in India. Many travellers from across the world come to India to visit this incredibly beautiful Taj Mahal. 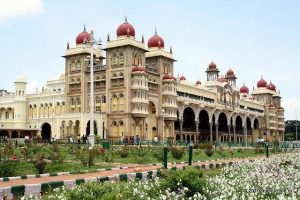 Mysore Maharajahs Palace in the South of India is one of the most popular tourist destinations amongst foreigners. Beautiful place designed by Henry Irving in the 20th century. Construction of this incredible monument took 15 years’ long years. It has magnificent rich interiors, full of creativity, teak ceilings with Italian crystal chandeliers, marble handrails with cravings, gilded pillared halls, and stained-glass windows. 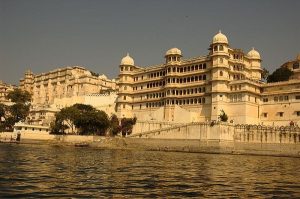 City Palace in Udaipur is located on the bank of the Lake Pichola. A must visit place in Rajasthan and is also one of the largest city palace in the state. It offers an awesome view of the surrounding city, wonderful Lake Palace, Neemach Mata temple and Jag Mandir. 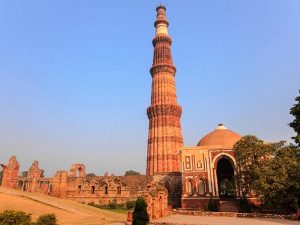 The highest tower in India and it is located in Delhi, which is the capital of India. With a diameter of 14.32 m at the base and about 2.75 m and on the top, and a height of 72.5 m. the Qutub Minar is one of the famous tourist destinations attracting many foreign tourists as well.

Located on Trikuta Hill of the great Thar Desert, The Golden fort is one of the largest forts in India and across the world. Jaisalmer Fort is major attraction for tourist in India and foreign. 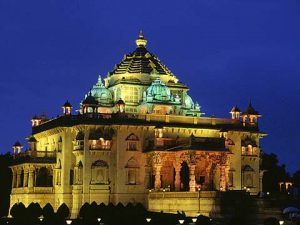 Located in Delhi, The Swaminarayan Akshardham is the World’s Largest Widespread Hindu Temple and attracts a large number of tourists. Displays the traditional Hindu culture, spirituality and architecture, is a reason for attracting major foreign tourist. 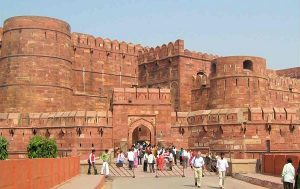 Located near to the gardens of the Taj Mahal is the Red Fort of Agra. This was built in the 16th century by the Mughals. One of the famous tourist destinations in India attracting tourist from across the globe. As it set’s an excellent example of the Mughal architecture, this fort is a must visit in Agra. The fort is crescent shaped, flattened on the east with a long and straight wall and above all facing a river which makes it even more beautiful. 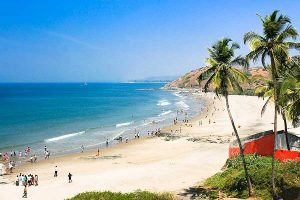 India’s most popular foreign tourist destinations are Goa. Ex- colony of the Portugal, Goa is renowned for its excellent beaches, beautiful Portuguese churches, temples, and wildlife sanctuaries. Famous attractions are the Basilica of Bom Jesus, Dudhsagar Falls, Mangueshi Temple, and Shantadurga. Another most popular event is the Goa Carnival, which is a world famous event. What make this event more special are the colourful masks and floats, drums and loud music, and awesome dance performances. 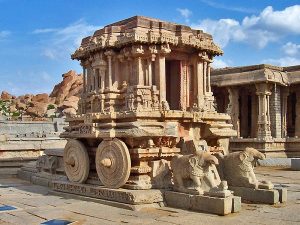 Major foreign tourist attractions at Hampi are the Group of historical monuments. During its prime, it is also known to be one of the richest and largest cities in the world. It is Located in Karnataka, within the ruins of Vijayanagara city. It is an important religious center within Karnataka.

India is very diverse country, probably the most diverse country on the planet. It has some of the coldest places in Kashmir, and a place with the highest rainfall in world, like Cherrapunji, and even the driest places on the Earth, The Thar Desert. Adding more to the list it is also home to beautiful beaches. All these are the factors that attract many tourists around the world.