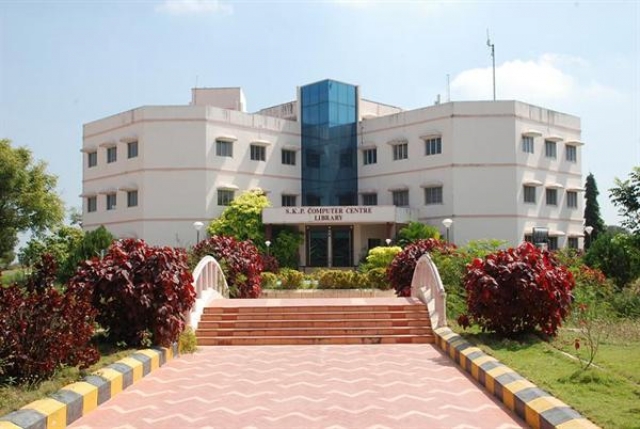 As you grow, one has zeal to do his/her Engineering in one of the best Engineering colleges. There was a time when passing out from the best college would only give you the job in the market. But now we should thank the IT industries, which not only raised the demands of engineers, but also placed a good campus recruitment for each individual.

So lets have a quick look at some of the states which have the most number of Engineering College. 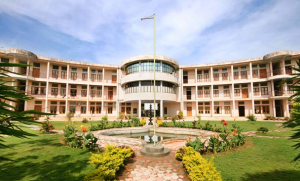 1. Tamil Nadu
Tamil Nadu has total 934 engineering colleges and stands on 11th position area-wise. Tamil Nadu is also known for its most Automobile industries and thus once could find end number of Mechanical Engineer’s in the state. It is also well known for different types of engineering courses.

2. Maharashtra
Maharashtra consists of 739 Engineering colleges and stands for 3rd position areawise. The state which is well known for its Agriculture land with beautiful mountains surrounded all over. Pune, the hub of education has the most Computer and Electronic engineering colleges. However, there are some colleges in Maharashtra that have a deemed university status and compete themselves for the best. 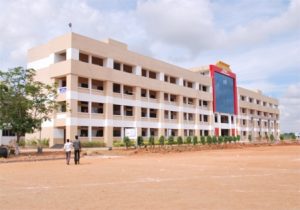 3. Uttar Pradesh
Uttar Pradesh consist around 700 Engineering colleges and surrounded in the heart of India. A land where cultures and religions unite. The most value for this state comes when the two rivers meet the Ganga and the Yamuna. The state carries great values and is the only state in India where we could use the term Supply is less and Demand is more, which mean that the Engineering seats are less however the demand is more. The most wanted colleges in Uttar Pradesh are for Civil and Computers. 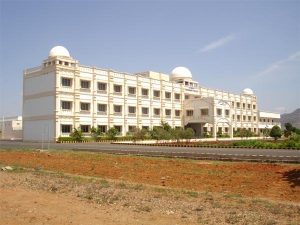 4. Andhra Pradesh
Andhra consist around 512 Engineering Colleges. Andhra Pradesh leads on the chart with holding a position of 8th with reference to area wise. It has the hottest branches when it comes to Electronics and Computers. The added advantage here is that the Engineer Colleges of computers give and immense knowledge of Information Technology too. 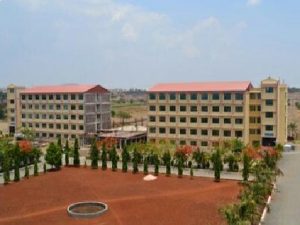 5. Haryana
Haryana has 342 Engineering colleges. The interesting part of the college here is they encourage and also emphasis more on the practical knowledge. In Haryana most of the students consider their studies in Civil Engineering. An engineer over here can easily find jobs in the NCR sector because the demand and supply is equivalent. 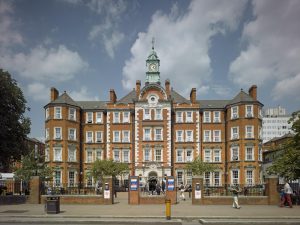 6. Madhya Pradesh
Madhya Pradesh consists around 310 Engineering Colleges. The state is centrally located in India. It also stands on the 2nd position in India by area.. Madhya Pradesh has mix of Mechanical, Civil and Computer Engineer colleges. Mostly one should not forget the famous IIT college is from Indore city so the most IT pass out are from IIT itself. 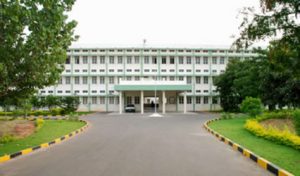 7. Karnataka
Karnataka consists of 210 Engineering colleges. Karnataka is a state which was originally known as state of Mysore which got renamed to Karnataka in the 70’s. As the generation passed out Karnataka has turned to the most hub of Information Technology. Thus, here the colleges of Computer and Mechanical Engineer are in more numbers.

One should really consider that we live in a country which is an asset itself for our future Education.