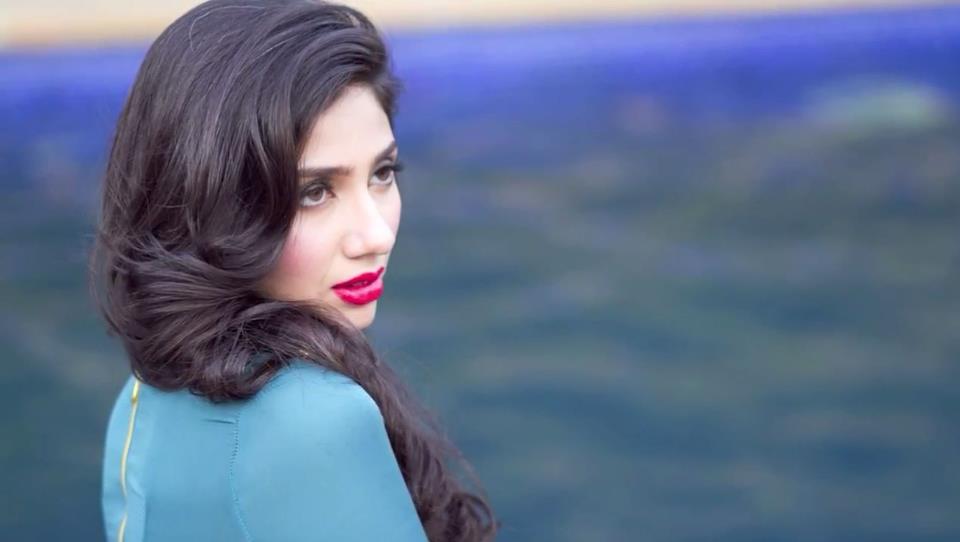 Bollywood industry has seen many new faces that keep coming. However, there are some actors that seem to mark their presence in this film industry. These actors will soon make their reputed position in Bollywood and will be seen doing great and entertaining movies in the film industry. Here are seven such Bollywood debutants to watch out for in 2015-16:

Sooraj Pancholi, son of Aditya Pancholi and Zarina Wahab, made his debut in “Hero”, a Subhash Ghai’s film. This movie made his debut felt in the Bollywood and was praised by everyone for his acting in this movie.

Athiya Shetty, daughter of Sunil Shetty, also made her debut in “Hero” with Sooraj Pancholi and was stunning in this movie. She played her role beautifully in this movie and was appreciated for it by the audience.

Kapil Sharma made his debut in “Kis Kis Ko Pyaar Karoon” and was successful in entertaining the audience very well with his first movie. He was making people laugh at the TV Show “Comedy Nights With Kapil” and has already taken over the television with his comedy skills and had now played her role brilliantly.

Harshvardhan Kapoor, son of Anil Kapoor and brother of Sonam Kapoor, is all set to make his debut with the Rakesh Omprakash Mehra’s film next year.

Saiyami Kher is doing modeling for Kingfisher Calendars and she is the niece of Shabana Azmi. Saiyami Kher is all set to make her debut alongside Harshvardhan Kapoor in Mirzya.

Pooja Hedge will make her debut in Ashutosh Gowarikar’s “Mohenjo Daro” with Hrithik Roshan as the male lead and nothing can get bigger than this. Pooja has worked in Tamil and Telugu movies and is now ready to make her presence in Bollywood.

Mahira Khan is going to make her debut with Shahrukh Khan and Farhan Akhtar in “Raees” and this itself a big opening for any debutant. Mahira Khan is a Pakistan actress famous for her role in the TV Series called “Hamsafar”.

These debutants seem to have a promising future due to their filmy connection as well as the grand movies they will be launched with.