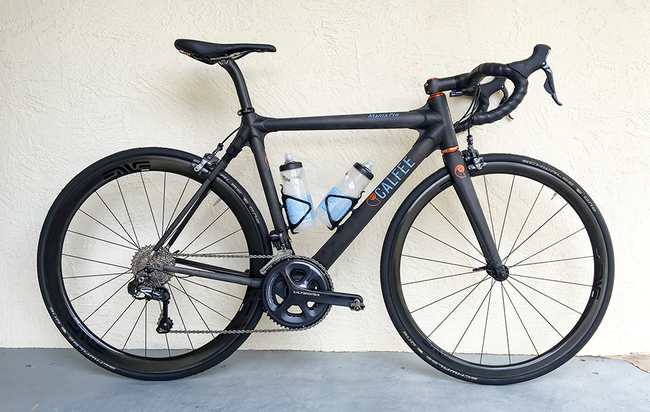 As we cannot bury massive parcels of garbage every now and then; the art of recycling has got its importance much in today’s time. Now days, the ever increasing garbage related problems can be solved by doing simple things to recycle them. And the good news is that to reduce our personal garbage loads; many programs have also being created to help us. With keeping that in mind, the following 7 household items may seem destined for the dump but they can actually be recycled and that too easily:

Things you could recycle 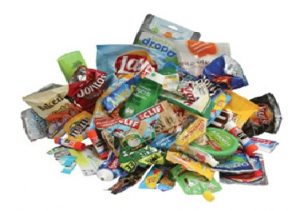 If you don’t already know about this; it could easily blow your mind! Even if you do nothing else on this list; recycling your soft plastic packaging will dramatically lessen the degree of rubbish you send to landfill each week. Any ‘scrunchable’ plastic even including cling wrap, can be recycled via many programs that are running around the world. That means chip packets; frozen pea bags, pasta packets and the secret plastic bag can be recycled easily. Even that silvery foil like plastic used for biscuits can be deposited to these program runners. 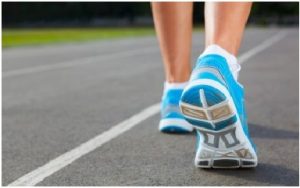 Tired, broken down and ‘fragrant’ running shoes are most generally directed to the trash; but given our fondness for kicks, that’s a lot of sneakers are reeking up the landfill. So, a better future for your athletic shoes is to introduce them to one of the ‘re-use a shoe recycling bins’; which are operating in different parts of the world. They will in turn incorporate them into their raw material; which will then be used in everything from running tracks to shoe soles to zippers. 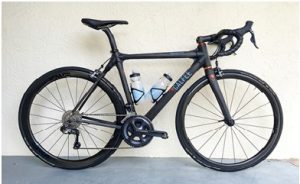 People send millions of bicycles out to pasture every year! But instead of throwing them in the dump; you can give your old two wheelers, a second life by donating them to various institutions; which collects, refurbishes and then donates these bikes to lower income people and select institutions in the developing countries of the world. 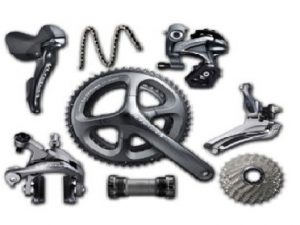 Many institutions take bicycle bits, pieces, and gears besides taking the bikes. They accept parts, tools, broken components such as cracked frames, tubes with holes, worn tires, helmets, bags, lights, locks, pumps, cycle clothing, etc. They restore bikes and gear, and then deliver them overseas to economic development projects in various parts of the world. Also, bikes which don’t get shipped often land in the group’s youth programs by these institutions where teens learn bicycle safety and mechanic skills. 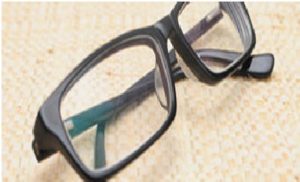 How in the world can we recycle old glasses? It’s actually quite simple; they can be reused by people in need. Various programs running in the world by various institutions collects used eyeglasses and cleans them; before categorizing them by prescription strength and distributing them to people in developing countries. They accept prescription and sunglasses, reading glasses and plastic and metal frames. 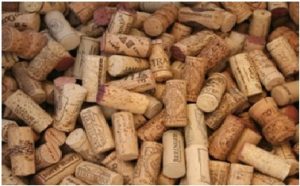 Yes, wine cork is biodegradable and in the big picture; disjointed little wine corks are possibly not the most troublesome of items to warrant recycling. But if you consider that we consume million gallons of wine every year; you realize that the corks can really start to add up! And fortunately you can send your corks to various places set by some of the recyclers; who will benevolently take them off your hands to create new products. 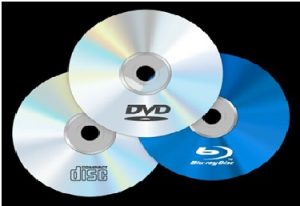 If you are too young to have ever played a cassette then; first of all, we hate you! Kidding! Secondly, this also applies to CDs and DVDs. These days almost anything is available online; and thus making that old CD collection almost as obsolete as tapes. So, don’t just dump them; instead recycle your ‘techno trash’ with many institutions who are working in this field of Green IT. Everything they take in, is totally refurbished or recycled.

So, the next time, if you are going to dump any of these products in your dust-bin; then instead of dumping them, try to recycle them. Every little effort counts in keeping the environment green and clean.