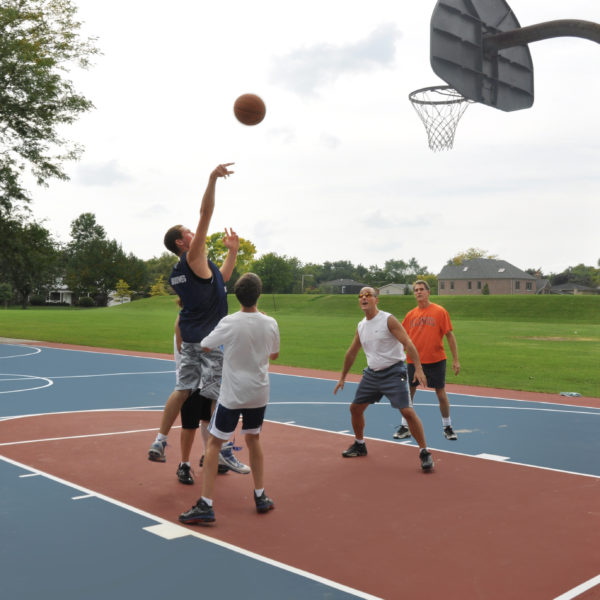 Basketball is among the most popular sport worldwide. It is played as a team sport where two teams of five players each, play against each other on a rectangular court. The game aims to get the ball in a hoop mounted high on a backboard on the opponent’s side of the court, while taking control over the ball and passing to the players in the team and prevent the players from the opponent team from shooting it into their team’s hoop. James Naismith a Canadian physical education teacher at Springfield College in Springfield, Massachusetts, the USA in the year 1891 invented Basketball as an indoor game. His intention behind inventing this sport is to keep his students from becoming bored during the winter season. He stated basic rules and then nailed a peach basket onto a 20-foot tall pole the bottom of the peach-basket was still there, so after a point was scored, a person had to get the ball out of the basket.

In modern times the sport has evolved a lot of people made a hole at the bottom of the basket so the ball could go through more easily. The first game of basketball was played at the International Young Men’s Christian Association (YMCA) in Springfield, Massachusetts, USA. 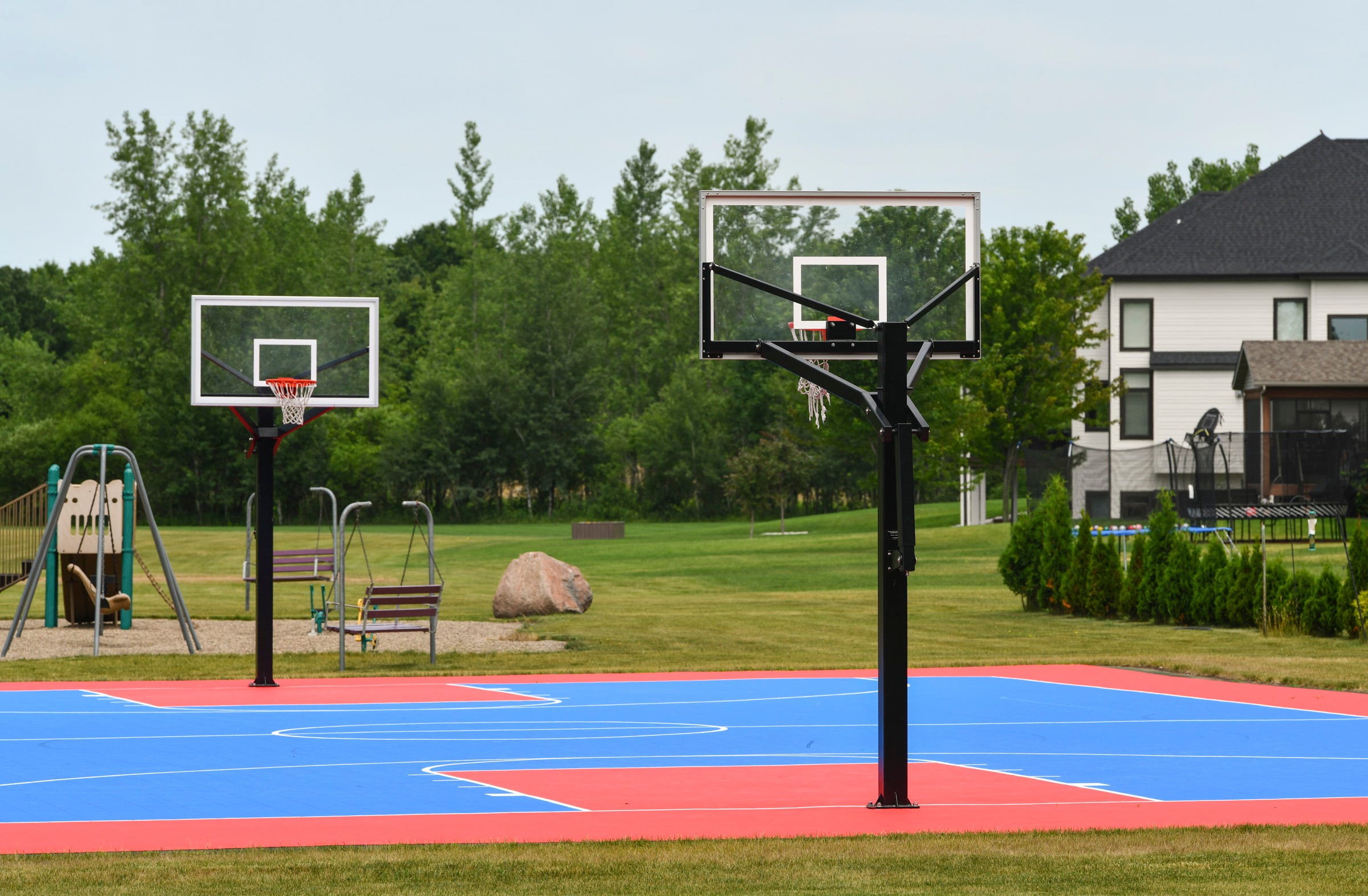 The basketball players mainly use skills such as dribbling, shooting, running, throwing, and jumping. The basketball players are usually very tall and follow strict fitness regimes. The maximum number of players on the bench is different depending on the league. In international games, a maximum of 7 players is allowed on the bench, resulting in a roster of 12 players in each team. The NBA (National Basketball Association) has a roster of 13 players; college and high school teams have a roster of 15 players. If a player wants to substitute for another player on the court, then they would inform the score bench. Then the referees will signal for the player waiting to come into the court. The player that was in the game comes off the court and the player that was sitting on the bench goes on the court to play. This is called a substitution. In regional matches, in some areas, a minimum of 3 players in each team are required to be on the bench.

If a player makes a basket then it is worth two points, while a basket made from beyond the three-point line is worth three points. If a player dodges more and comes through by saving the ball from the opponent’s players, then that player’s team may be given free throws which are worth one point each depending on the situation. It lasts for four quarters and the team with the most number of points at the end of the four quarters wins the game. If the score is tied at the end of the game, there will overtime that is extra sport playing time to allow one team to win the match.

The basketball sports ball is spherical in shape and usually available in orange (orange-brown) ball that bounces. A game of basketball must have a Basketball, Basketball court, and Basketball hoop and backboard.

Basketball is one of a kind sport where the name and the sport played both are the same. The sport is played with a basket and a ball. The place where the game is played is a rectangular court, with both end lines there is a basket place called a hoop. It is in the shape of a circular basket with the bottom cut out.

Some officials are not from either team but help in the good well execution of the game. Officials are very important to the game, and help it run efficiently. The list of some of these officials is:

People and media in North America will usually use the term “referee” to describe all on-court officials, whether their formal titles are “referee”, “umpire”, or “crew chief”.

Few notable and most popular basketball players are:

· Michael Jordan from the USA

· LeBron James from the USA