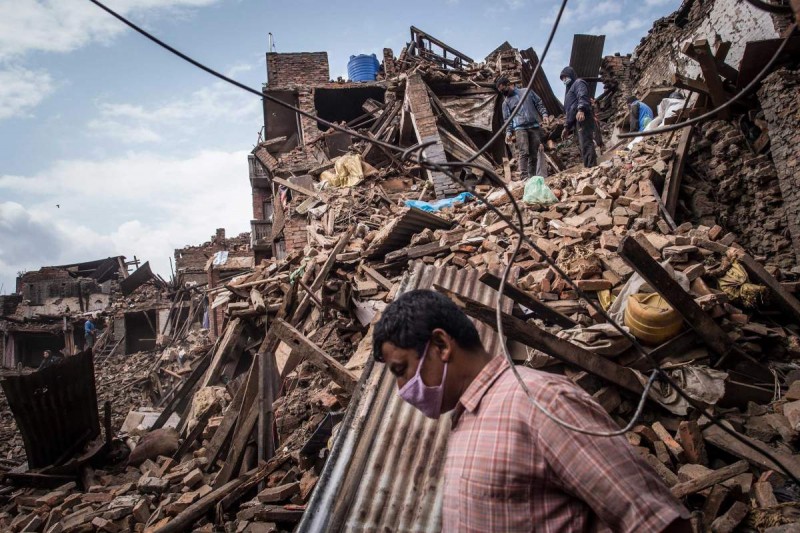 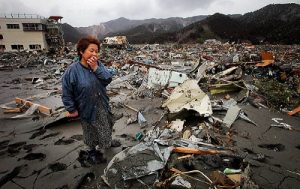 Japan is on top of the list when it comes to earthquakes. It has a very long history of having catastrophic earthquakes as it is located on the “Pacific Ring of Fire”. Japan has had many earthquakes and Tsunamis. A few years ago, on March 11th, 2011, Japan had another earthquake which had shaken the whole country. This earthquake claimed thousands of lives and property. 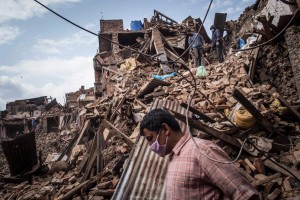 India comes third when it comes to witnessing earthquakes. India faces so many earthquakes due to the movement of tectonic plates. The plates are said to move at a rate of 44-48mm every year and that is the reason behind so many earthquakes. It was hit by an earthquake on December 26th, 2004 which followed a tsunami which killed around 14,000 people. 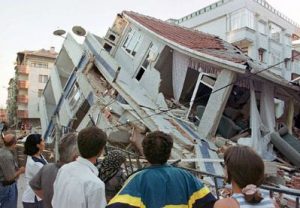 Ecuador is very prone to earthquakes as because there are many active volcanoes in the region that make it prone to tremors. Recently on August 12th, 2014 it was hit by an earthquake which had a magnitude of 5.1 and a few people were reported dead and many injured. 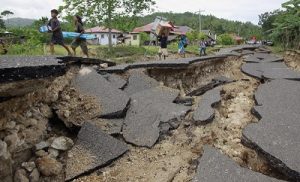 Philippines is situated near the end of Pacific plate and is a very hot area. It was witnessed many life ending volcanic eruptions before. Recently on October 15th, 2013, an earthquake of a magnitude of 7.1 had hit central Philippines which had costed many lives. 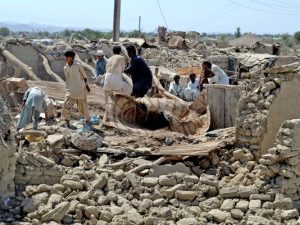 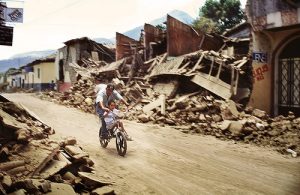 El Salvador has experienced many earthquakes which have led to heavy loss of life and property. Last year in October, it was hit by an earthquake with an intensity of around 7.4. Though there were not many lives lost; but it had shaken the country. 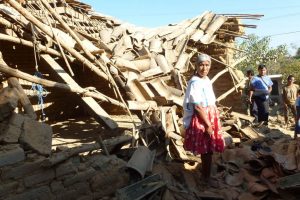 Mexico is very prone to earthquakes and has experienced many of them with a lot of intensity. This falls under the most seismically active area of the entire surface of the earth. Because of the movement of tectonic plates; there have been many volcanic eruptions. In April 2014, the country was hit by an earthquake with a magnitude of 7.2. 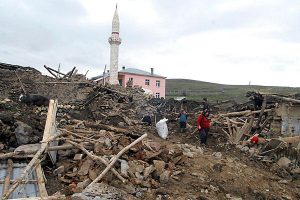 Turkey is also under seismic zone and falls between Eurasian, Arabian and African Plates. So there are high chances that the earthquake can hit it at any point of time. On 17th august 1999, the country was hit by an earthquake which had a magnitude of 7.6 and had lasted for 30+ seconds. The event claimed the lives of around 17,000 people and more than 45,000 people were injured. It made more than 4 lakh people homeless. 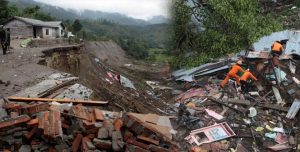 Indonesia is one of the countries that are prone to earthquakes and as well as other types of natural disasters. Earthquakes have caused tremendous loss of life and property in and before 2013. It was hit by a quake with an intensity of 6.1 causing around 30-35 deaths.

These are the 10 countries which are very prone to earthquakes and caused many deaths and loss of property.