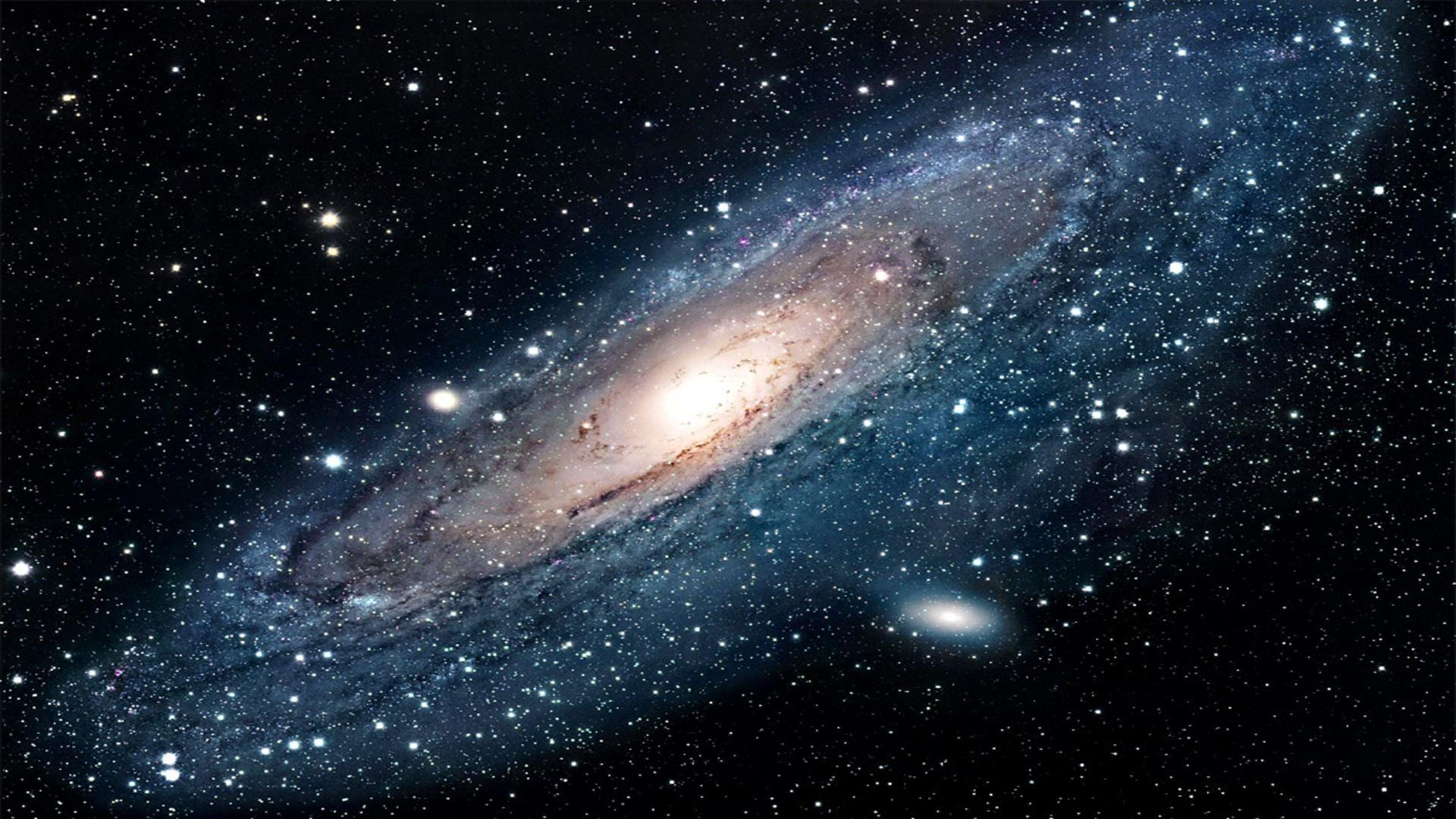 Black Hole is the region in space from where nothing can escape; not even light or a planet; simply nothing. Black Hole swallows everything and prevents them from returning back. It is called a “black hole” because it sucks up all the light and reflects nothing. It is formed when an amply compact mass deforms space and time. A black hole has a defined surface known as the “event horizon” which marks the point of no return.

Recent theories stated that every black hole contains a Universe and that we’re inside a black hole right now and that the Universe itself started when a four-dimensional star collapsed into a black hole. 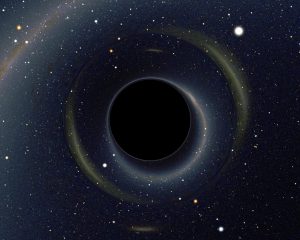 According to Einstein’s Theory of General Relativity, time is affected by how fast you go, when you are at extreme speeds close to light. Black hole warps time and space and slows it down. This is well illustrated in the 2014 movie “INTERSTELLAR” how a black hole affects time and space. 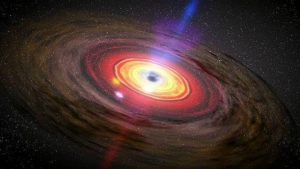 3. Black Hole at the center of The Milky Way 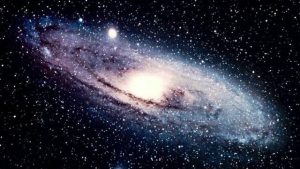 There is a massive black hole at the center of the Milky Way and it is 30,000 light years away and way bigger than our thoughts, it is 30 million times as large as our Sun. 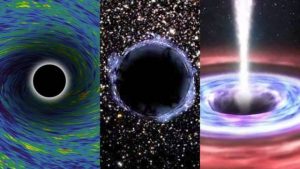 5. Law of Physics Breaks Down 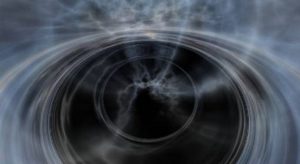 Black Hole crushes matter to infinity density, and space and time cease to exist. When this happens, laws of physics break down as it is not humanly possible to conceive of anything with zero volume and infinite density. 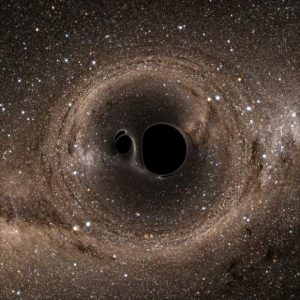 According to NASA, there are three types of black holes ranging from relative squeakers to those that dominate a Galaxy’s Center. The smallest kind is the Primordial Black Holes which range in size from one atom’s size to mountains mass. The most common type of black hole is the Stellar Black Holes which  are 20 times massive than our own Sun and are sprinkled in dozens within the Milky Way. Now the supermassive black holes is the Gargantuan Black Holes in the center of the galaxy, which each is more than one million times massive than the Sun. How these monsters are formed have no explaination yet. 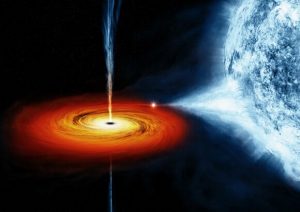 Cygnus X-1 was first found during the balloon flights ion 1960s but wasn’t really identified as a black hole for decade. 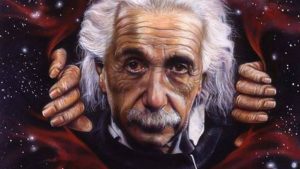 It was not Albert Einstein who discovered Black Hole. He only revived the theory of black hole in 1916. It was John Mitchell, a scientist, in 1783 actually discovered black hole and developed the theory about it after he wondered whether a gravitational force can be so strong that even light couldn’t escape it. 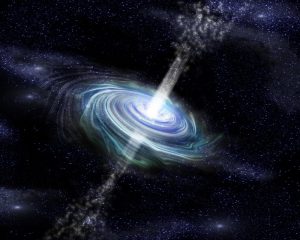 A wormhole is a theoretical opening in space time allowing a shortcut through intervening space to another location in the Universe. 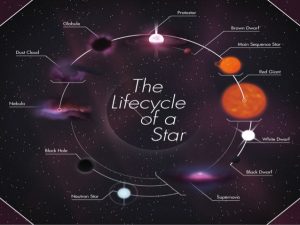 When stars collapsed in on themselves after death, black holes are form. They keep growing by eating the dust and gas around them. No one had still figured out how the supermassive black holes are born.

Black holes are an interesting phenomenon. Scientists around the globe are trying to solve the mystery behind the black hole so as to understand the Universe.

Trust me, Indian citizens will always look up to the Supreme Court as a last resort for seeking relief, respite, and reassurance on...
Read more
EDITOR PICKS

The Scope of the Draft Digital Data Protection Bill...

The digitalization boom witnessed around the world is most welcome as the data in the form of information, education, entertainment, and welfare schemes/measures...
Read more
EDITOR PICKS

The Guidelines Surrounding the Bail are Crystal Clear! Not...

The subject topic keeps hitting the headlines regularly simply because the sheer amount of importance that should be attached is usually missing. Every...
Read more