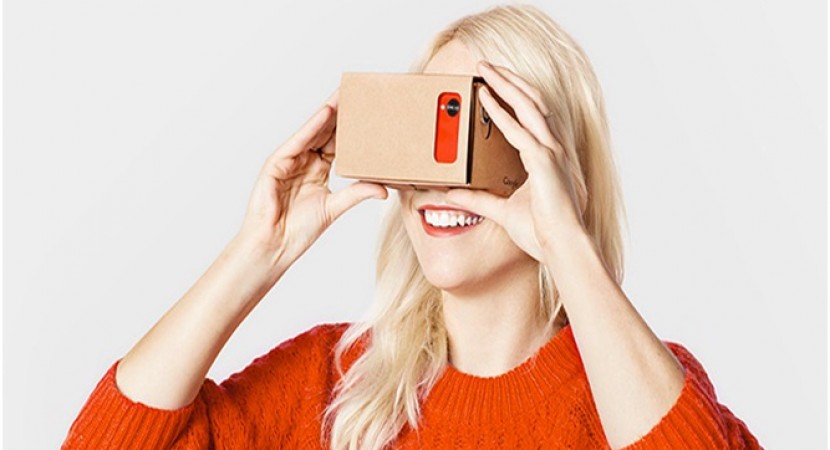 Google’s low-cost VR headset that works in conjunction with a smartphone has already set a benchmark for many others to follow. It’s because of the fact that its users are able to make so much out of it, and it is also more useful than just simple VR tech demos. Such is the recent case with a visually challenged woman, who now is able to see again after 8 years using this Google cardboard!

Google cardboard: A boon for its users!

From the last 10 years, Bonny has been suffering from Stargardt disease. And, it has been almost 8 years since she was last able to see a face! But, thanks to the Google Cardboard and a specific app named, Near Sighted VR Augmented Aid, she is now able to see again. Google shared Bonny’s story this week.

Stargardt disease is a common eyesight problem, which causes photoreceptor cells in the retina to deteriorate. It causes a slow loss of central vision in both eyes. And, in some rare cases, it even leads to complete vision loss. About 25,000 people are suffering from this disease, according to estimations. 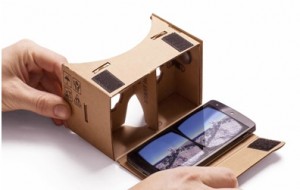 Near Sighted VR Augmented Aid is an application, which works with a smartphone and the OpenDive VR display or any DIY VR displays. The app uses the camera on one’s smartphone and displays the front image to the smartphone screen in stereoscopic. It is similar to how the Gear VR’s live view mode works, and gives the user a digital view of the things around them while still wearing a VR headset.

Bonny viewed a stereoscopic image very close to her face, and apparently, this allowed Bonny to regain some eyesight after 8 long years. A video has also been uploaded on YouTube, showing how Bonny has been able to see her family again. 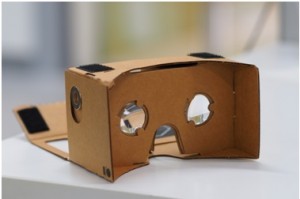 Google Cardboard is a virtual reality and augmented reality platform. It was released in 2014 and was developed by Google for use with a head mount for a mobile phone. The platform is intended as a low-cost system in order to encourage interest and development in VR and AR applications. Through January 2016, over 5 million Cardboard viewers had been shipped by Google and over 1,000 compatible applications have been published.