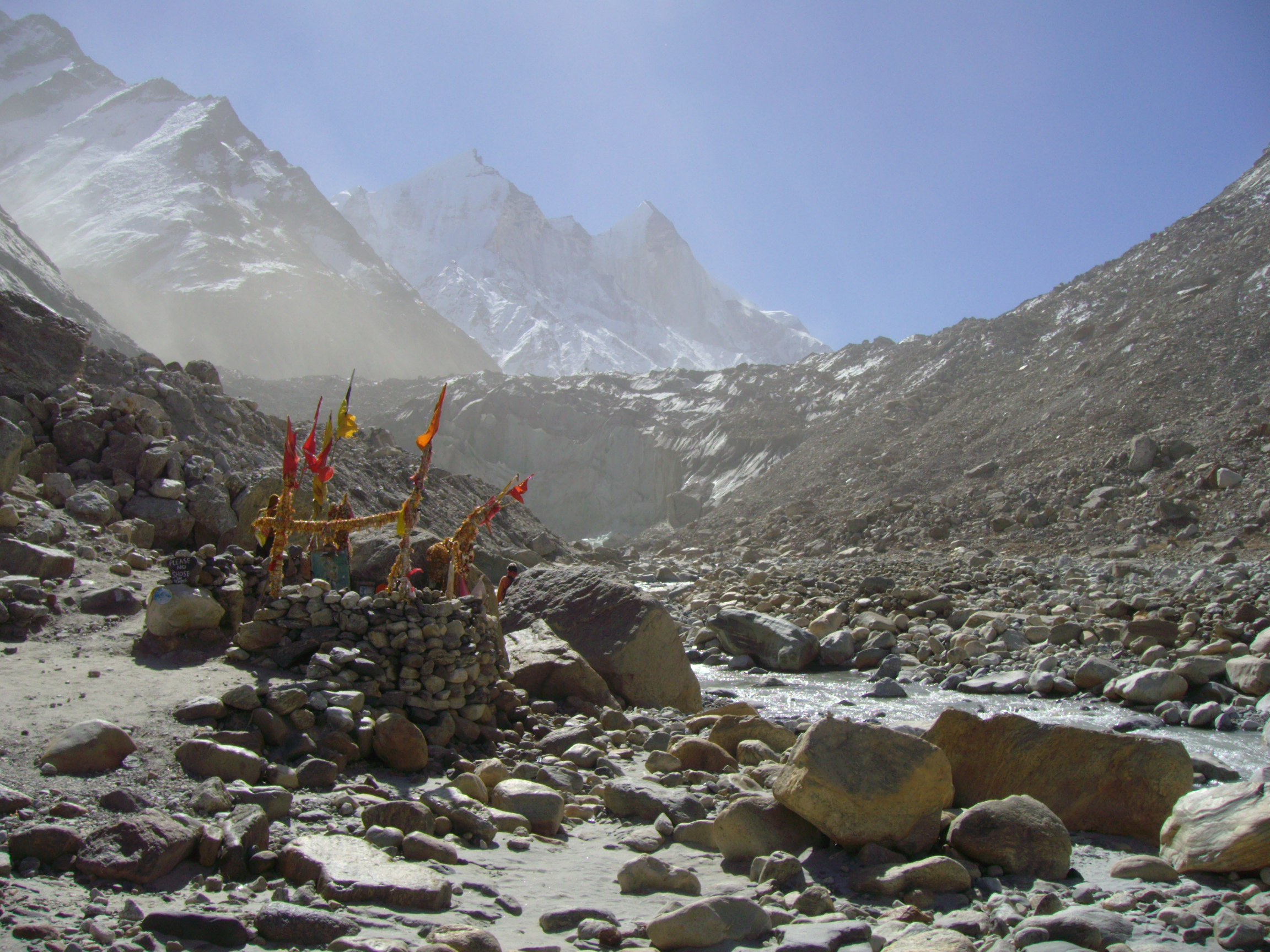 A research shows that the health of the majestic Gangotri glacier, which feeds the river Ganges, has been affected. It has been affected as the maximum temperature in that region has shot up by 0.9° C and snowfall has reduced by 37 cm annually. 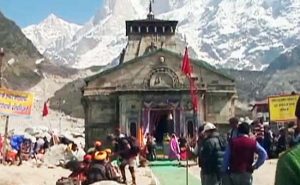 A team of climate scientists have recorded and analysed meteorological and snow parameters for a period of 13 years from the year 2000 to 2012, and has found a warming trend.

The report from the Snow and Avalanche Study Establishment, Chandigarh says,

‘The maximum and minimum temperature has revealed an increase of 0.9° C and 0.05° C respectively during the decade. Further, the annual snowfall amount has revealed a decrease of 37 cm in the decade’.

The said report would soon be published in the journal called Current Science.

Scientists from the institute, part of the DRDO (Defense Research and Development Organisation) under the Ministry of Defense, were based at the ‘Bhojbasa’ observation station, nearly 5 kilometre south from the Gangotri glacier spout named ‘Gaumukh’, to record the findings.

Scientist H S Husain, the lead author of the 5 member team who did the study said,

‘We know that the glaciers, including the Gangotri glacier, have been receding over the last few years. In the said report, we tried to corroborate it with meteorological data. And, it shows the effect of climate change’.

The 30.2 kilometre long Gangotri glacier is situated in Uttarakhand district, and is the second largest in India.
In the last 70 years, it has been found to have retreated more than 1,500 metres, and is one of the primary sources of fresh water supply to the Ganga River.

The IPCC (Intergovernmental Panel on Climate Change) has found that global surface temperatures have rised by almost a degree in the last century.

The report says, ‘These snow-meteorological parameters have significant bearings on glacier ablation/accumulation pattern, and will influence the glacier retreat and advancement’.

The highest values of maximum and minimum temperatures have been observed for monsoon season because the incoming solar radiation has been observed to be the highest in this season.

The scientists say, ‘High temperatures may cause higher melting rate of the glacier in that region during the monsoon season’.

During winter, snowfall in this region is mainly due to the western disturbances.

Also, 2004 was observed as the warmest year during the last decade in the said report. 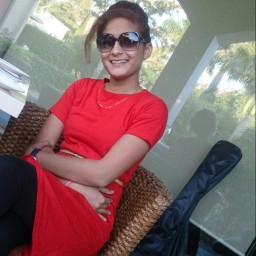 Shalini is a Software Engineer by profession and a young blogger. She has a passion for writing and love to write about each and everything. 'Perfection' is what she always aim at and that's what makes her blogs a really masterpiece reads.

Shalinii Choudhary has written 156 articles for Kanigas. Want to write for us ?