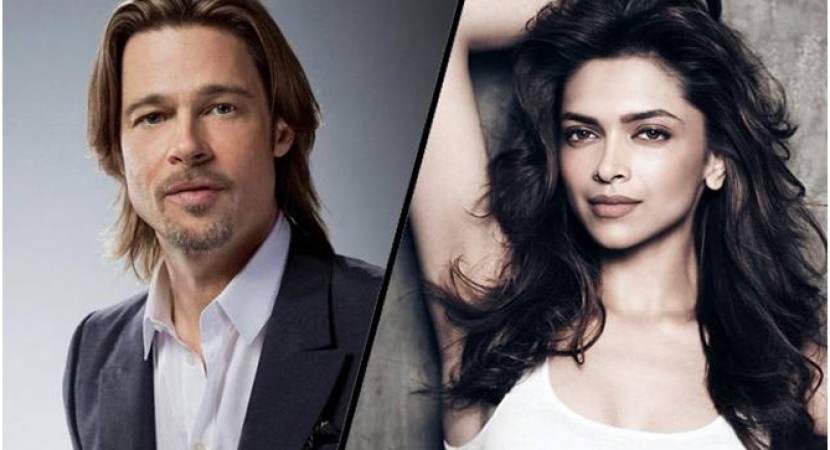 Deepika Padukone is all set to rule Hollywood opposite Brad pitt 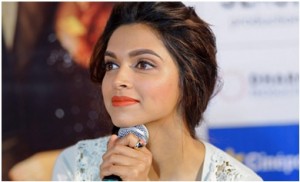 Brad has expressed a keen interest in Bollywood: When he visited India in 2012 to promote ‘killing Them Softly’, he said he would love to work in a Bollywood film as there is so much drama and colours is there in the film. 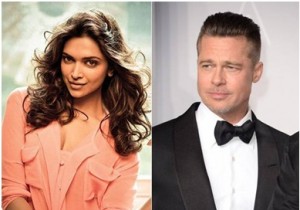 Dhanush: The actor will soon be seen in Hollywood debut alongside Uma Thurman in filmmaker Marjane Satrapi’s film.