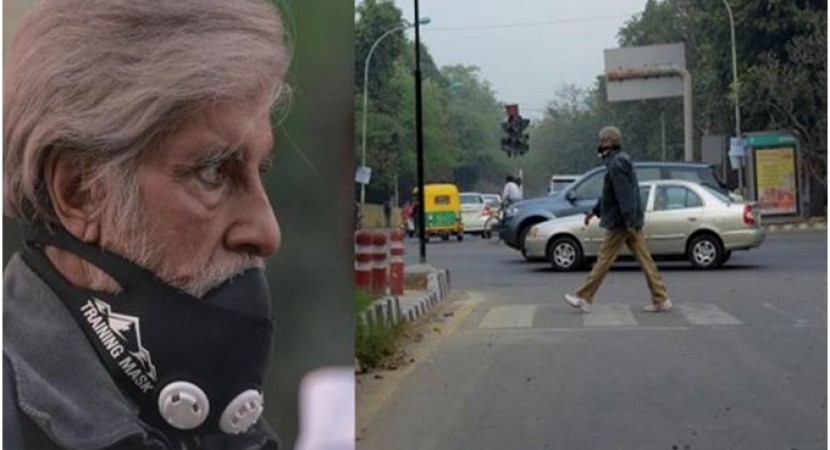 Bollywood superstar Big B walks on the crowded streets of the national capital and nobody even recognizes and notices him? Isn’t it strange! This is something that one doesn’t see too often, especially with such megastars! Big B is busy in shooting for the Shoojit Sircar’s next in Delhi.

Superstar, Big B goes unnoticed on the Delhi streets!

The superstar took to his official blog so as to share his experience of being unnoticed. The 73-year-old star went incognito and walked on the streets of Delhi without even being recognized and noticed. And, he is glad for the ‘masked wonders’ and also appreciates the state of ‘oblivion!’ 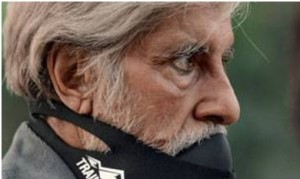 Why Big B was not recognized?

In the photographs shared by Big B on his official blog, he is seen wearing khaki trousers along with loose fitted shirt, and a training mask that was covering half of his face. And, it was the sheer talent and hard work of the make-up artist and also a sort of busyness and ignorance from the Delhi crowd, due to which he went unnoticed!

After enjoying a walk in the national capital with no cameras swarming around him, Big B also lauded the make-up artist. He said, ‘The make-up artist does supreme. The hours of work on the face sublime and the efforts made to carry forward a story, simply stupendous’. 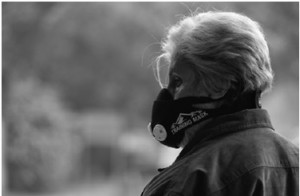 What he wrote on the blog?

He further added, ‘It’s called indifference, unrecognizable, and even if recognizable not interested in recognizing … happens to all that were once recognizable … Shall happen to all… It’s not something that shall bring the oceans at your feet…!!’ 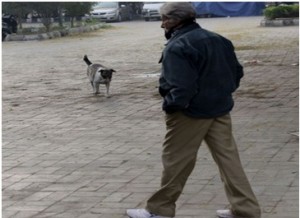 Found a fan in pariah dog!

In one of the images, he is seen crossing a busy junction of Delhi, and in another photograph, he is walking in solitude with just one passer-by: a street dog.

The superstar added, ‘See what I mean. This is one of the most crowded and busy crossings in my part of the city and no problem, except for this fellow. Few and far and the oblivion persists’.

Mr. Bachchan is currently shooting for the untitled film with Taapsee Pannu and Kirti Kulhari. The film is being produced by Shoojit Sircar and directed by National Award winning Bengali director, Aniruddha Roy Chowdhury.